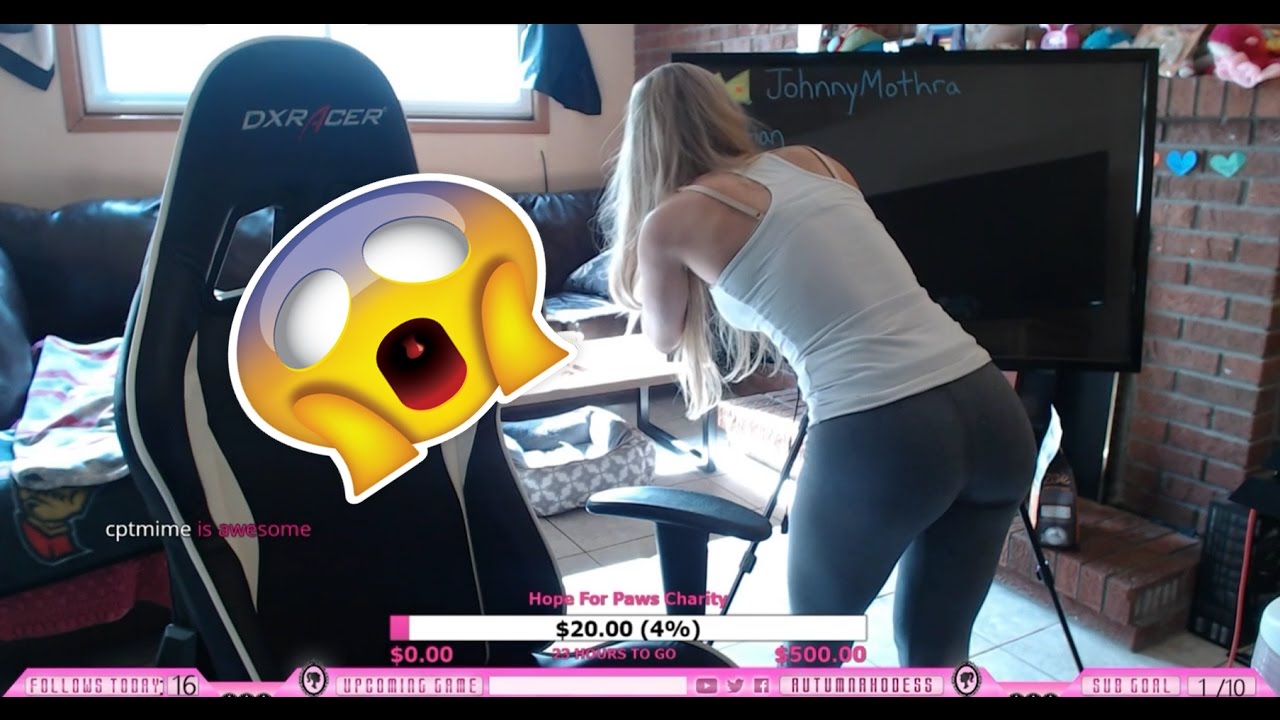 Once, I got to my backpack, I realized that I had ate some of them. Luckily I still had some left. Once I had eaten some of the chocolate bars.

I realized, there are no beds. We had to sleep on the floor. We didn't even bring any blankets, or sheets. We had to go buy sheets. Walking in the market place, I heard this exotic music.

It felt like, I was in a movie. A snake was slithering out of a basket. Dylan wanted to go see it, but I was not getting anywhere close to that thing!

Dylan, and Mia talked me into seeing the snake though The guy that was taking care of the snake, said that we could hold it. Kindly, I declined. Dylan was so happy, that he screamed.

The snake was climbing all over him, slithering around his neck, and arm. After an twenty minutes of playing with snake, I reminded Dylan, that we were here looking for sheets.

We looked for sheets for an hour, then we finally gave up. A nice man heard us talking, about how we couldn't find sheets. He told us the address of a sheet place.

He told us, that it was down an alley way, and then on the left, the factory would be there. Dylan kind of got suspicious of the man. While we were walking down the alley, we heard a T.

V playing out of an apartment was talking about the ten most wanted. Dylan was listening carefully. He told me, that the description fit the guy who told us were the sheet place was.

I was really scared then. The alley we were down, it didn't look like it lead anywhere. But we continued to walk. At the end of the alley, we saw a house.

We knocked at the door, and the guy answered. We all screamed. We ran as fast as we could down the alley way. As I was running, I was wondering, what was going to happen to us, and how did he get ahead of us?

Mia tripped on a rock. We could see the guy running after us. Don't worry about me. I think, I have a strained ankle. So, he picked her up, and we kept running.

By that time, the guy he was right on our tail. We could see the market place, so we sprinted. The thing I learned most about was friendship.

Back in September, I had the same friends, and I took them for grandad. I always thought that they would be there for me.

At the beginning of the year, I thought a lot of things, but now I realize I was wrong. I thought I would have the same friend, hang out in the same places, and see the same things.

Now, it is different. I have different friends, I have seen different place that I have never been before.

We all change, wether we like it or not, wether we know it or not. It happens, all the time. I have changed a lot this year. At times I do not like some of the things that have changed, such as my friends.

But, change happens to all of us. I wish some things would never change. I wish I was the same person I was before. This year, I have had fights with friends, as you probably did.

I have fights often with my one certain friend. Which causes me to think about who are real friends are, because if she was a real friend then maybe we wouldn't fight all the time.

After each fight we get closer which sort of makes things better, but not always. For example.